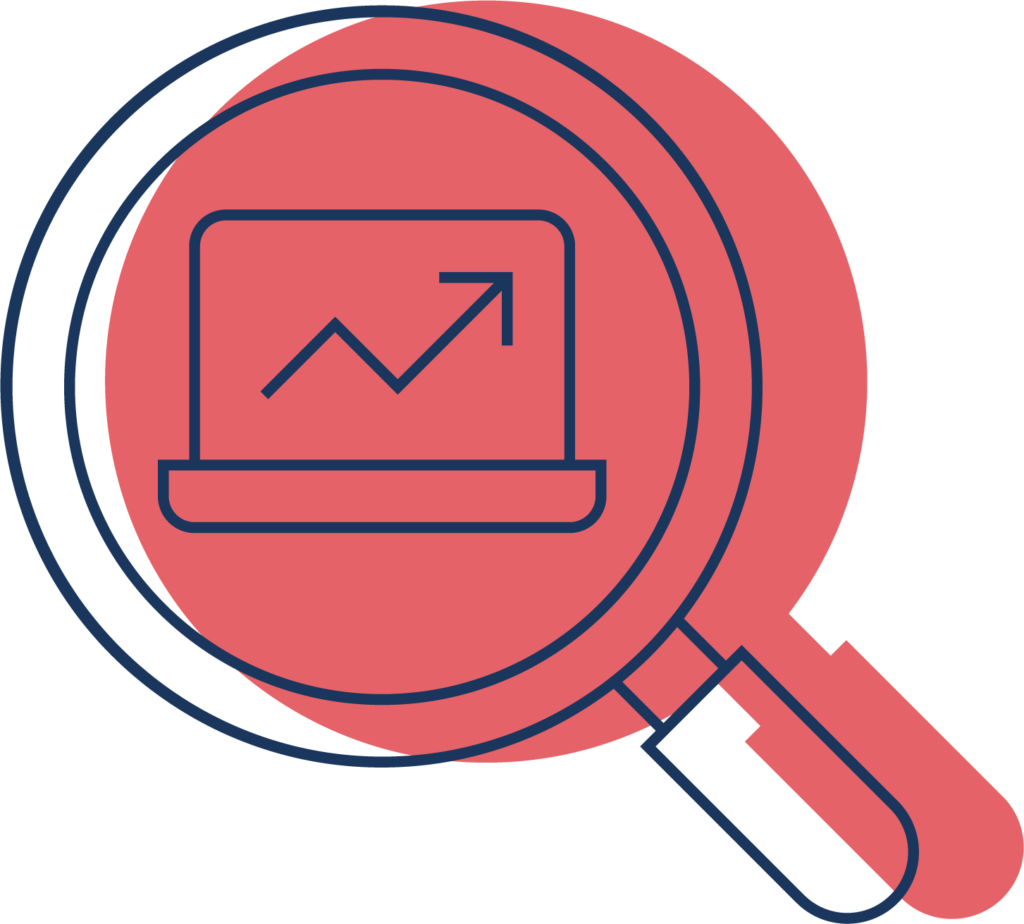 What Is PCA and How Can I Use It?

“Don’t forget to look at the explained variance vector, as it will help you choose the right number of components. While there is no accurate rule for it, when you see the slope of the variance plotting flattens significantly, this is the time to stop.”

What Is PCA and How Can I Use It?

As data professionals, we often come across problems that arise due to the dimensionality of the data we work with. The most obvious issues are related to computational efficiency, and the inability to visualize high-dimensional data. In this article, we’ll dive into the technicalities of PCA to help you better understand the model and its uses, benefits, and limitations. We’ll also explore some extensions to PCA.

What is Principal Component Analysis?

PCA is a dimensionality reduction framework in machine learning. According to Wikipedia, PCA (or Principal Component Analysis) is a “statistical procedure that uses orthogonal transformation to convert a set of observations of possibly correlated variables…into a set of values of linearly uncorrelated variables called principal components.”

PCA is an unsupervised learning technique that offers a number of benefits. For example, by reducing the dimensionality of the data, PCA enables us to better generalize machine learning models. This helps us deal with the “curse of dimensionality” [1].

Most, if not all, algorithm performance depends on the dimension of the data. Models running on very high dimensional data might perform very slow—or even fail—and require significant server resources. PCA can help us improve performance at a very low cost of model accuracy.

Other benefits of PCA include reduction of noise in the data, feature selection (to a certain extent), and the ability to produce independent, uncorrelated features of the data. PCA also allows us to visualize data and allow for the inspection of clustering/classification algorithms.

Let’s examine the model to help us further describe PCA. It assumes that we have a high-dimensional representation of data that is, in fact, embedded in a low-dimensional space. We assume that L≈XV where L is some low-rank matrix, X is the original data and V is a projection operator.

Our original data has n features, and we wish to reduce them to k features, where k << n. With this, we need to project the data onto another vector space [2].

PCA has many interesting representations, but we’ll look at a formulation that we’ve found to be the most natural:

In the image above:

How PCA Maximizes the Variance of Data

You might have heard something about PCA maximizing the variance of data. This is also true. Equivalence can be shown between the PCA problem we presented and the following formulation:

This captures as much variance in the data as possible since XX is proportional to the data covariance matrix.

This is illustrated by the following image, where we are maximizing the variance (distribution) along the projection axis:

In practice, PCA is usually solved using Eigenvalue Decomposition [3] as this is computationally efficient. While many Python packages include built-in functions to perform PCA, let’s take what we’ve just learned in order to implement PCA:

Note that sklearn does not scale the data, it only centers it. Therefore, you might receive different results between the methods. However, since the method is influenced by the variables’ scale, scaling is important [4].

Also, don’t forget to look at the explained variance vector, as it will help you choose the right number of components. While there is no accurate rule for it, when you see the slope of the variance plotting flattens significantly, this is the time to stop.

Let’s see an example of such an explained variance plotting. In this case, we could stop at 4 / 5 components:

The following article demonstrates an improvement to the accuracy of the tree classifier C4.5 using PCA. Running an experiment on a medical dataset from UCI Machine Learning repository, the authors we able to improve model accuracy from 86% to 91% while precision dramatically improved from 33% to 100%.

In another article, the authors analysed the performance of six different machine learning classifiers. They were able to get improvement in accuracy while reducing the number of features from over 1000 to just a few principal components.

For feature selection, consider that in the previous example, the first principal component vector is (0.905, 0.423). This means that the projection is a linear combination of the two features with ratio of approximately 2:1. We could use this knowledge in order to perform feature selection. The features we see that get most weight of the projection in the primary principal components are the important features. We could use that fact in order to run models on our original data (without PCA transformation), and by doing so, maintain interpretability of the model.

As with any framework, PCA has its own drawbacks. First, PCA assumes that the relationship between variables are linear. If the data is embedded on a nonlinear manifold, PCA will produce wrong results [5].

PCA is also sensitive to outliers. Such data inputs could produce results that are very much off the correct projection of the data [6].

PCA presents limitations when it comes to interpretability. Since we’re transforming the data, features lose their original meaning. This could be problematic in cases where interpretability of the data is important. However, in the feature selection example we mentioned earlier, there are cases where we can still partially interpret the model.

Finally, PCA is only suitable for continuous, non-discrete data. If some of our features are categorical, PCA is not a good choice [7].

A summary of what is a principal component analysis

We hope you’ve benefited from our review of some of the most important concepts needed for using PCA. It’s not complicated to use, but it does require some attention and an understanding of how it works.

Because of the versatility of PCA, it has been shown to be effective in a wide variety of contexts and disciplines. Given a high dimensional dataset, it’s a good idea to start with PCA in order to understand the main variance in the data and to understand its “real” dimensionality by plotting the explained variance vector. Note that PCA is not useful for every dataset, but it does offer a simple and efficient framework for gaining insight into high-dimensional data.