“At Bigabid, we use A/B testing constantly on practically anything we can measure. After all, data-driven decisions are always preferable to decisions based on hunches.”

The Value of
A/B Testing 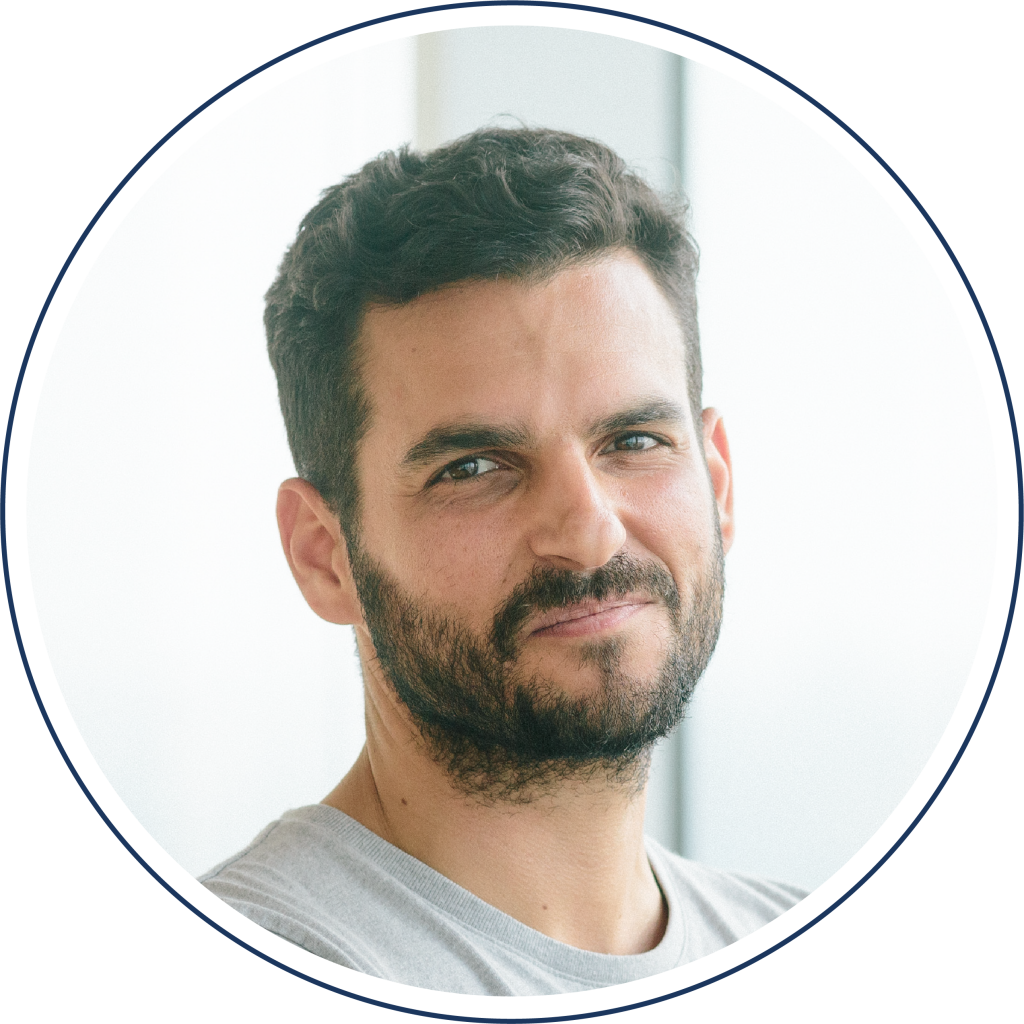 A/B testing is usually the first choice for people aiming to optimize an ad campaign setup. Instead of relying on guesswork, with A/B testing you can make choices based on more scientific data.

Why A/B Testing is Important

A/B testing, which is also known as bucket testing or split-run testing, is a randomized experiment that involves two variants (A and B). It serves as a way to compare two versions of a single variable in order to determine which of the two is more effective.

At Bigabid, we A/B test everything we can

What do we A/B test at Bigabid? Everything and anything! Here are some examples:

The five steps outlined here offer a basic guideline that can be applied across the board when you want to perform A/B testing.

To learn more about how Bigabid applies A/B testing and other methodologies to retargeting campaigns read 4 Pillars for Successful Retargeting.

The Frequentist method and Bayesian method are two approaches to statistics, each with its own unique view of, among many other things, analyzing the results of an A/B test. Each approach has its own set of advantages.

The Frequentist method in A/B Testing

‍This method involves using p-values to choose between two hypotheses. The first hypothesis is the null hypothesis (there is no difference between A and B). The second is the alternative hypothesis (i.e. A!=B , A>B or A

A p-value measures the likelihood of observing a difference between A and B that is at least as extreme as what we actually observed. As soon as this value achieves statistical significance, the experiment is complete.

The Bayesian method in A/B Testing

‍At Bigabid, we (for the most part) prefer the Bayesian approach in general, and also in A/B testing methodology as well. This involves modeling the metric for each variant as a random variable with some probability distribution.

In Bayesian A/B testing, we model each parameter as a random variable with some probability distribution. Based on prior experience, we might believe that that the CTR of some creative for a certain audience has some range of possible values, this belief is expressed in our prior distribution. After observing data from both variants, we update our prior beliefs about the most likely values for each variant. Below, I show an example of how the posterior distribution might look after observing data.

Conclusion – Why A/B Testing is Important

A/B testing is one of the most popular—and powerful—ways to gather information and make data-based decisions. At Bigabid, we use A/B testing constantly on practically anything we can measure. After all, data-driven decisions are always preferable to decisions based on hunches.

When you’re setting out to perform an A/B test, consider which method described above suits you better, and be sure to follow the five steps we outlined for executing your test.