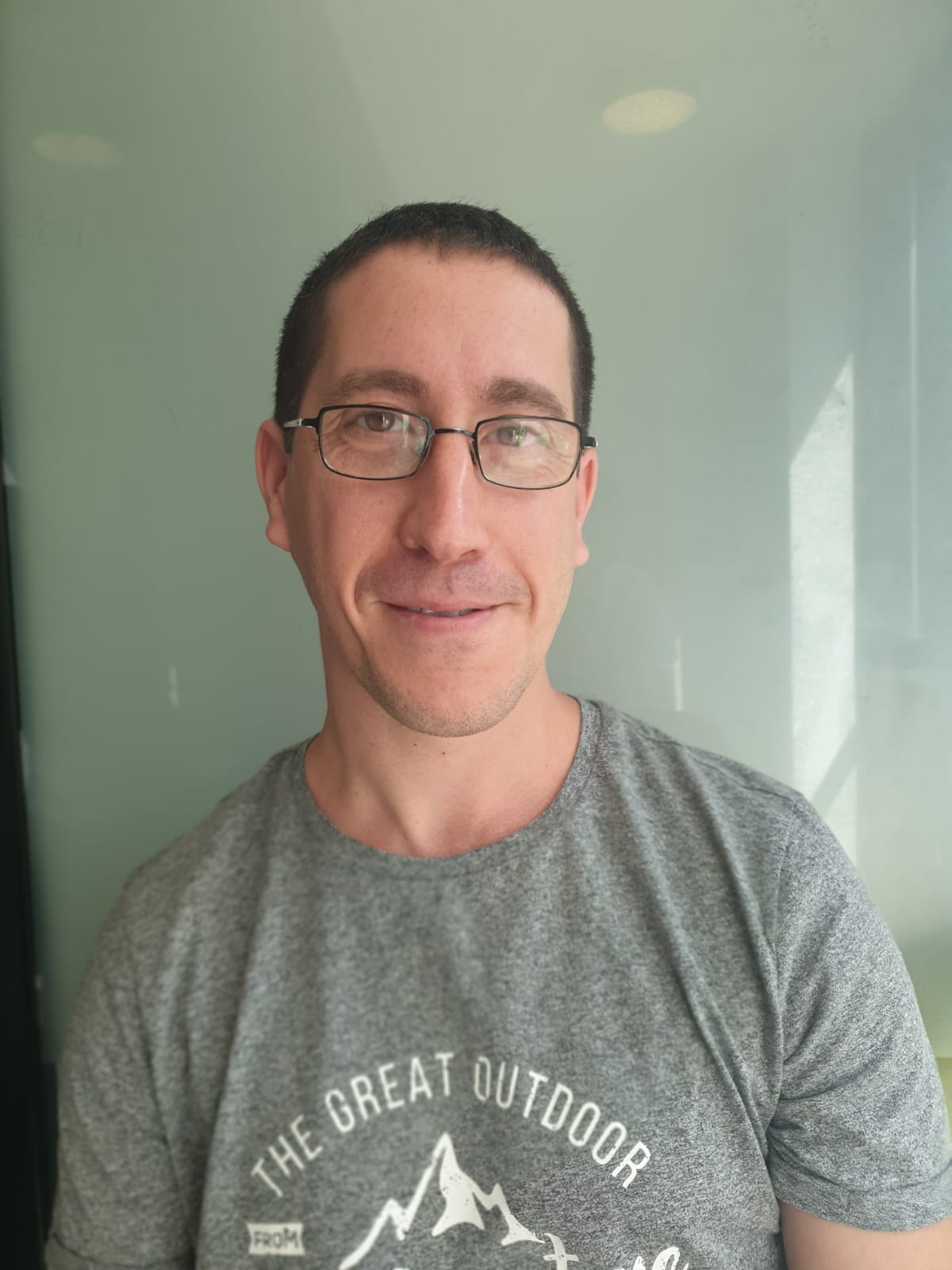 While heatmaps are hardly a new concept in digital advertising, their advantages are often forgotten and they’re rarely used for in-app user acquisition. In this article, we survey some of the ways in which heatmaps can be beneficial to your performance strategy.

‍What is a heatmap?

Simply put, a heatmap is a graph in which color is used to visualize data. The most well-known use of heatmaps is in weather reports. The weatherman points at a map of a region and, thanks to blobs of various colors representing the density of clouds, we can tell which areas are cloudy.

In digital marketing, instead of cloud density, we can use heatmaps to see how users interact with a website, an app or a banner ad. The colors represent areas where users click more or less often. Usually, red represents very dense areas with high click rates, and cool colors like green or blue represent areas with more moderate user interaction and engagement.

How are people interacting with your ad?

For many advertisers, A/B testing a creative is pretty much a shot in the dark. Endless things in the creative can be changed, including text, font size, colors, call-to-action, images, animations, locations of objects, etc. But advertisers only have two very general metrics for measuring success: click-through rate (CTR), and conversion rate (CR). A lot of time and money are spent to produce creatives for which you get a binary answer—either they worked or they didn’t. Why they worked or not is nearly impossible to say.

Taking a quick look at the heatmap below will give you some insights about user interaction that could not have otherwise been obtained. For example, it’s pretty clear that the call-to-action is highly interacted with; a large number of people clicked on the top left or right corner of the banner. As you can probably guess, those people wanted to close the ad and their click wasn’t with intent.

‍Moving beyond traditional CTRs and CRs

By looking at the number of people who tried to close the ad, we can understand that judging the CTR and CR of the ad as a whole is a big mistake. CTR is the measurement used to determine how many people chose to interact with the ad. If, for half of the people who saw the ad, seeing it wasn’t a choice but rather an error, what is the use of CTR? I’m sure a lot of you have stumbled on campaigns showing incredible CTRs but low CRs. The simple fact of an “X” being too small or switching sides can explain such a scenario.

Think of the Facebook “Like” button. When there was just a “Like” option, you could see only an interaction with your post - but you had no idea if the person who clicked it liked what he saw or hated it, or if it made him sad or happy. Once Facebook added other reaction options, you could better understand what people thought of your content. Same goes with a heatmap. Without it, you only have a general sense of interaction. But by analyzing a heatmap correctly, you can better understand what the user thought of the ad.

No easier way to show than looking at a heatmap and some numbers:

While this information is helpful, what can you do other than changing the creative? Well, with Bigabid’s AMP and machine learning and user profiling capabilities, the answer is: quite a lot. We are able to profile users that are “refusers” to your type of ads, and not show the ad to such users in the future. At the same time, we can identify the users that had a clear intent and target them again at the right time and place. Areas A and B in the figure above comprise 20% of the clicks! Think how the general CR could improve from smarter targeting of users. Breaking the CR down into different areas enables you to move beyond traditional views of CTR and CR.

Ad fraud continues to be one of the biggest challenges this industry faces, with expected advertiser fraud spend reaching $19 billion dollars and representing 9% of the total digital advertising spend. Heatmaps are another weapon in this battle against fraudulent traffic, which is usually not discussed.

Take a look at the following heatmap. It shows only clicks that were made in the exact same coordinate more than 10 times (that’s why it’s much “cleaner”).

‍
Notice that there’s just one red dot in this banner, one coordinate that has been “clicked” much more than any other. The coordinate is (25,25) in the top left corner. This is fraud that is actually visible by looking at the banner for two seconds! Of course, there are more advanced bots that use more sophisticated patterns than clicking in just one spot, but there’s very often a pattern. And whenever there’s a pattern, the fraud is detectable. Heatmaps, along with algorithms that help you detect these patterns, are another valuable tool for keeping your money out of fraudsters’ hands.

Heatmaps are a great tool for understanding both your users and fraudsters better. By actually seeing how users interact with your ads, you can improve your banners, move past traditional measuring metrics, and target only real users that have a clear intent to install your app.